🎄CHRISTMAS AROUND THE GLOBE🎄
As Christmas is coming soon, our club researched how England, as well as other countries, celebrated the festive holidays with their own traditions.
🇬🇧Starting with Britain – we learned how they truly love to cook the best of dishes such as turkey, Christmas pudding and mince pies. A popular superstition is that someone standing under the mistletoe must kiss another person.
🇸🇪Sweden – people start celebrating the day of Saint Lucia on the 13th of December. Decorative stars and candles are a must. During the holidays, the infamous Risgryngrot is served (rice porridge with one almond in it) along with Julmust (a soft drink that tastes like cola but sweeter)
🇪🇸Spain – festive songs during Navidad are played everywhere between the 25th of December to 6th of January.
🇲🇽Mexico – some celebrate Las Posada by breaking a Piñatas. Popular dishes for Christmas are Pozole (a thick soup made with hominy, chicken or pork and chilies), Bacalao (salted cod), Romeritos (green vegetables cooked in a mole sauce with potatoes and shrimps) and Ensalada Nochebuena (Christmas Eve salad).
🇫🇮Finland – parents help their children write a letter for Santa Claus. The letters are sent to Santa’s Post Office in Rovaniemi, Finland. (see the attached photographs)
🇫🇷France – the habitants celebrate it similarly to other countries, however, many families enjoy the winter mountains by snowboarding and relaxing in ski resorts with their families. 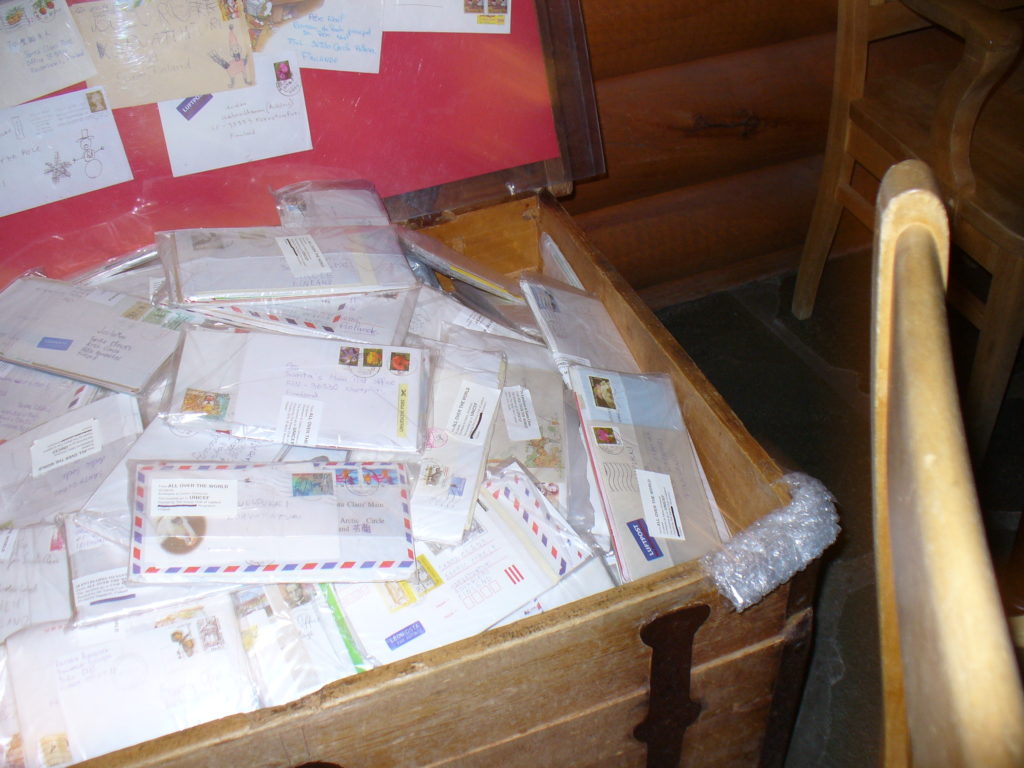 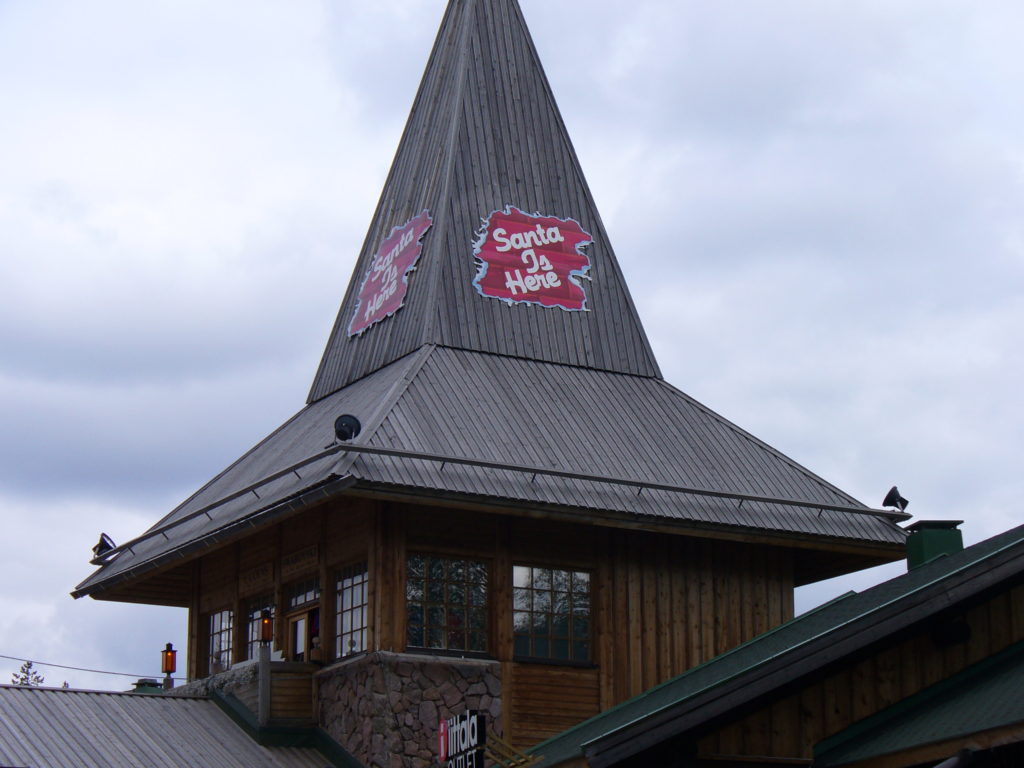 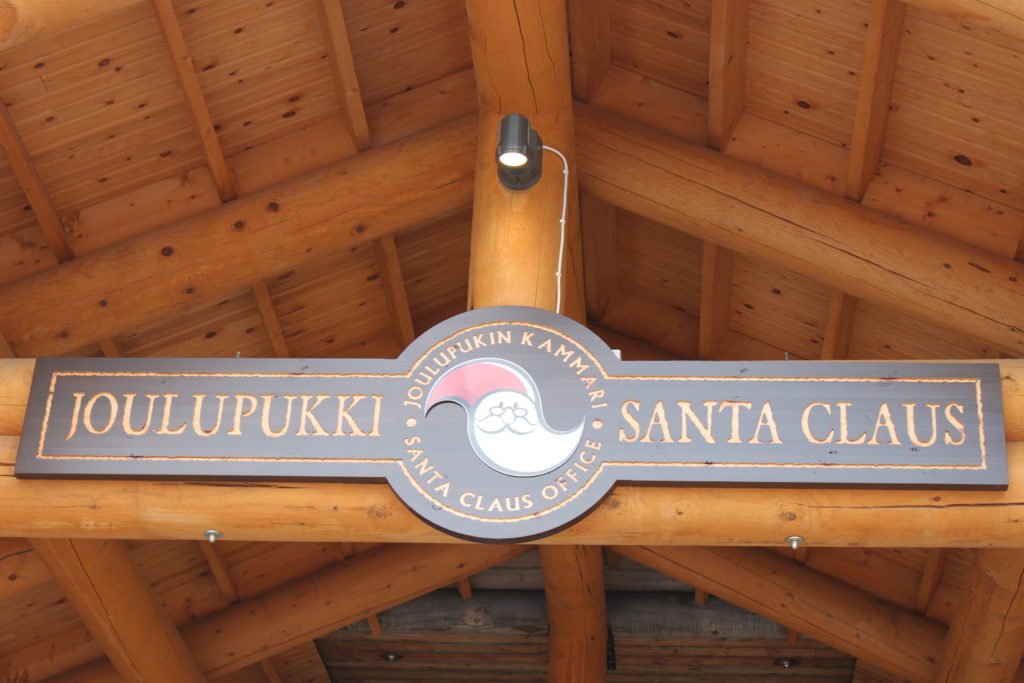